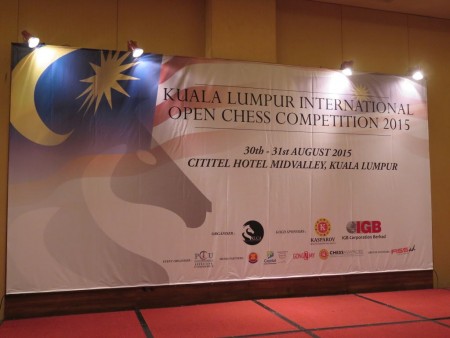 After seven years as both a major regional FIDE rated and titled Open and Masters Championship, the KL Open in its eight edition has been remade into a FIDE Rapid event in two categories, Open and U-16.

This has proved to be an equally big success with the Malaysian chess community and surprisingly, this two day event which was held in conjunction with Merdeka (Independence) Day celebrations also saw the participation of a large contingent of Filipinos.

It was support and sponsorship from both the Kasparov Chess Foundation Asia-Pacific and IGB Corporation that ensured the KL Open continued into its eighth year. 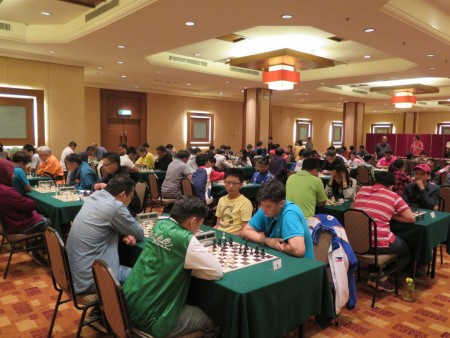 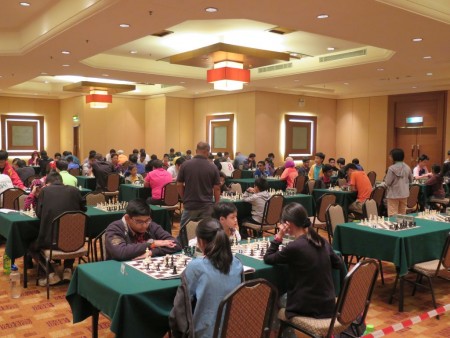 The results can be found are at: 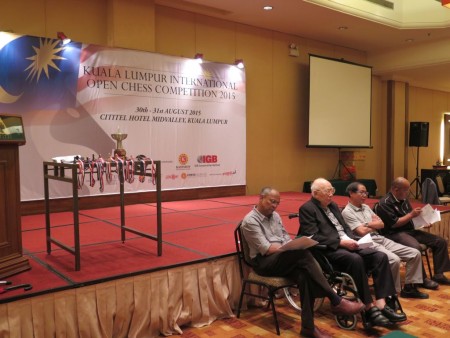 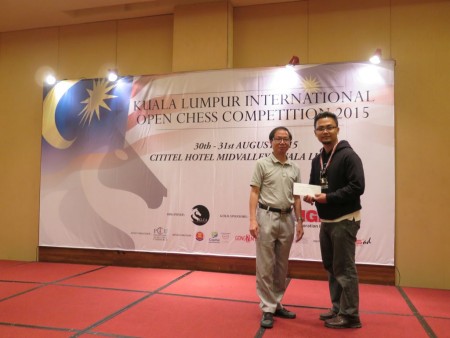 Our congratulations to both the hard working members of the Kuala Lumpur Chess Association as well as  all the participants who in coming together in the best atmosphere possible together has set a new standard for local international organising.