Previous Next
Ignatius Leong May 15, 2015 No comments News, Tournaments 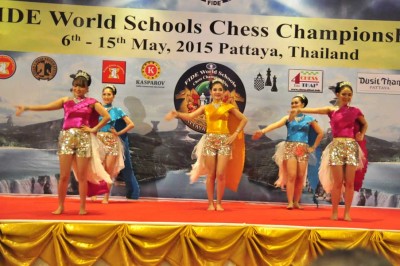 The Grand Opening Ceremony of the World School Championships 2015 organised by the ASEAN Chess Academy with the Thailand Chess Association and the ASEAN Chess Confederation with sponsorship and support from from both the Kasparov Chess Foundation Asia-Pacific and Chess4Thai and held at the Dusit Thani Resort in Pattaya, Thailand was just the start of an amazing ten days for the 458 participants from no less than 34 countries. 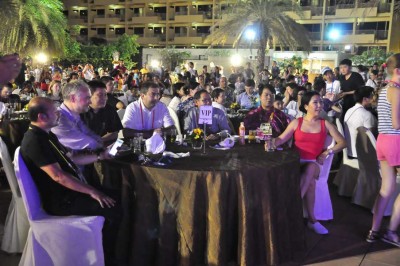 For the first time ever there as also a Social Nite and a Blitz tournament which was to everyone’s surprise almost fully subscribed but it seems everyone loved both chess and the hotel too much to take a day off sightseeing! 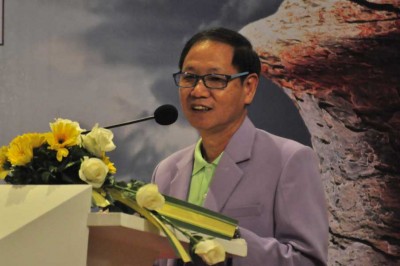 It was clear that the very experienced organisers led by Ignatius Leong who was ably supported by Tournament Director Panupand Vijjuprabba and Chief Arbiter Madhi Abdulrahim, had pulled all stops out in an event that was being held only for the second time in Asia. 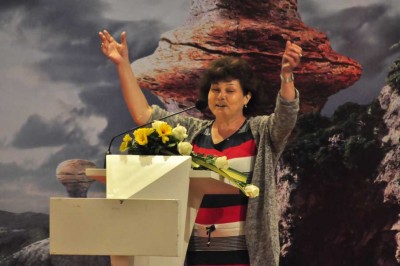 At the closing ceremony, Ozgur Solakoglu, the FIDE Technical Delegate had nothing but praise and many Heads of Delegations, including India, Kazakhstan, and Colombia, felt moved and so insisted on coming on stage to pay tribute to the excellence of the hospitality. 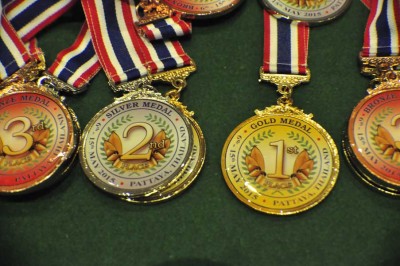 Thailand is rapidly becoming the choice destination for youth chess competitions and their contribution was also recognised and to help jump start chess in schools with the award of translation rights for the Kasparov Chess Foundation curriculum together with a donation of 1,000 chess sets by the ASEAN Chess Academy.