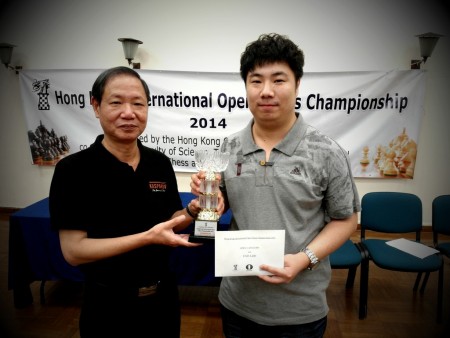 Co-organised by the Faculty of Science, The University of Hong Kong and HKU Student Union Board Games Club, the event was generously funded by the Kasparov Chess Foundation Asia-Pacific with an award of USD 20,000, the highest amount of prize money ever distributed in an event held in Hong Kong. 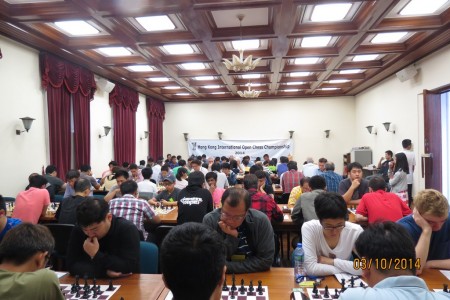 A total of 97 players from 17 federations participated, making it a truly international event. Among them there were 18 titled and 68 rated players, a new record. It was also the first time Hong Kong had Elo 2500+ GMs present in a competition and the 48 local players welcomed this opportunity to compete with these strong masters.